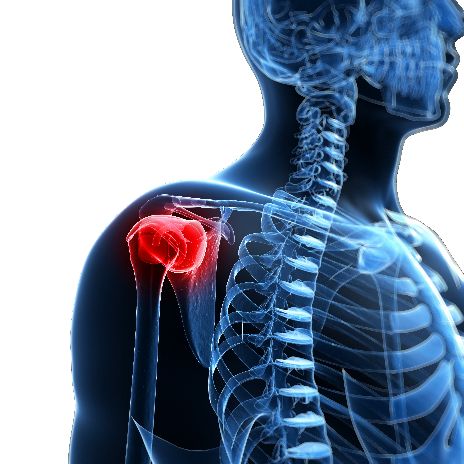 The pain increases over time, it can worsen overnight, and it could make it difficult to move your arm and shoulder due to the tightness of the capsule.

The risk of developing a frozen shoulder is increased post-surgery or if a medical condition is preventing you from moving your arm, such as a stroke, or Parkinson’s Disease

People between the age of 40 and 60 appear to be at higher risk, and the prevalence is higher in women.

The diagnosis is based on a physical exam, and in some cases, imaging may be required, such as an MRI scan, X-RAYS, or ultrasound, to rule out other orthopedic problems.

This condition has three distinctive stages, and each can last several months:

The treatment for frozen shoulder includes the prescription of NSAIDs or stronger pain reliefs, Shoulder exercises to help with stretching and strengthening, and in some cases, corticosteroid injections. In a very small percentage, surgery may be required to loosen the joint capsule to allow more movement.

RGN, MSc in Pharmacology, and Medical Writer. I have worked in the healthcare sector for more than 8 years, specialising in trauma and surgery. 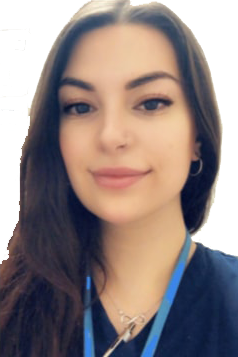 Back to Phyoga Program
Next Item
Scroll to Top
Login
Accessing this phyoga program requires a login. Please enter your credentials below!
Lost Your Password?